A Broader View of Patents: Considering Their Value in African Countries 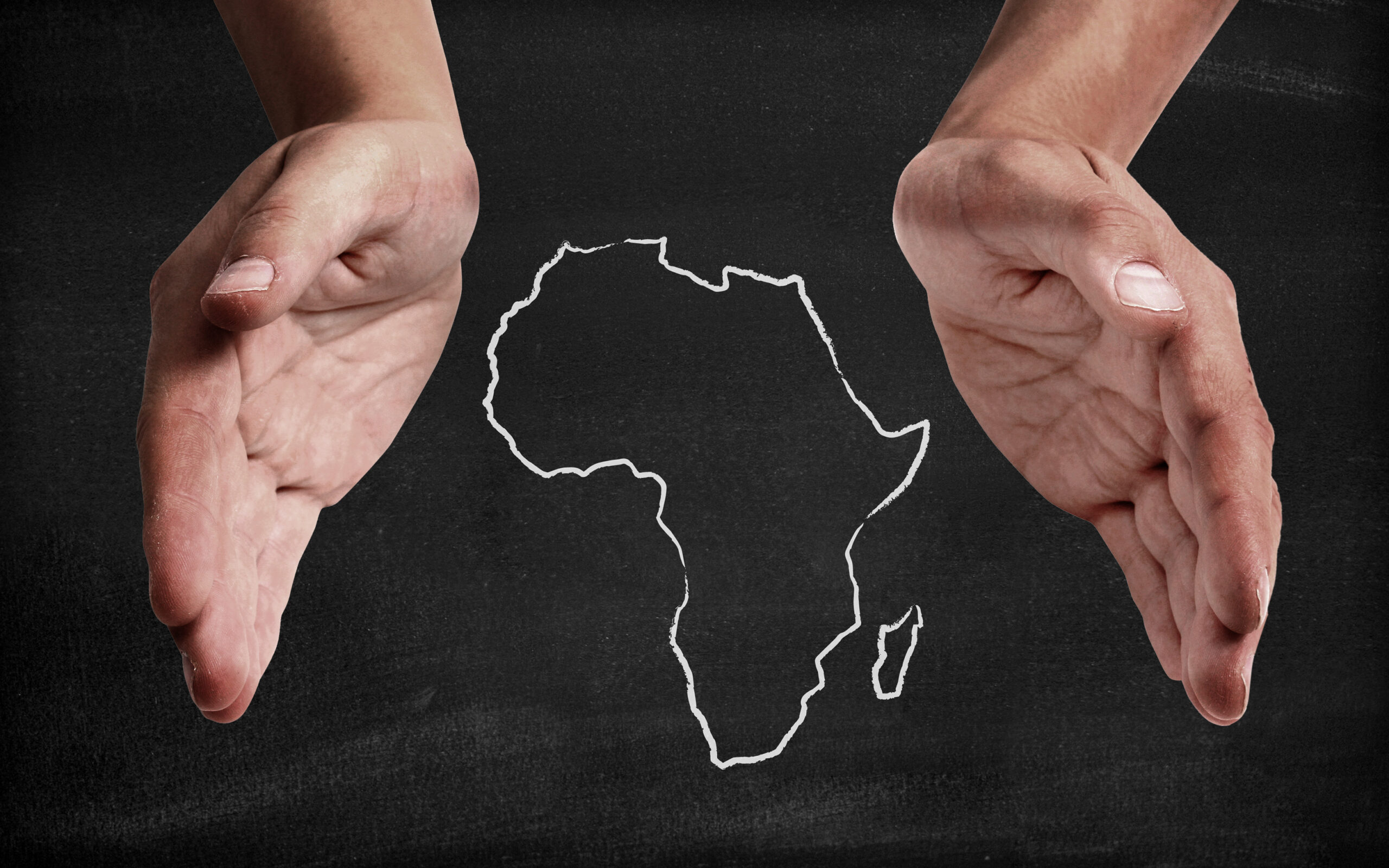 Like all IP rights, patents are territorial and if you want to stop a competitor from practicing an invention in a particular country, you need to have a patent there.

Given the global world we live in, successful inventions tend to be adopted widely and used in many countries. This is a fortunate position for patent holders, who can often protect their competitive global position by filing patents in only a few key countries in which patent rights are respected and enforceable.  If a competitor is not able to practice the invention in those markets, the feasibility of doing so in the rest of the world is limited.

For many patent holders, protecting their inventions internationally does not extend much beyond the so-called “IP5”: China, the United States, Japan, South Korea and Europe. The accompanying graph of patent applications at the top ten offices shows that patent filings drop off very quickly outside of the IP5:

As a South African patent attorney, I am frequently asked a version of this question by clients overseas. Since a patent is a right to exclude others from practicing the invention, I am quizzed as to what the patent litigation landscape is like in Africa and how easily a patent can be enforced against a competitor. Patent litigation in Africa is rare outside of South Africa, however, and objective measures of the strength of enforcement may not be available in many African countries.

But does the fact that a patent gives you the right to bring legal action against a competitor mean that the patent has no value to you unless you plan to enforce it? The answer is a resounding “no”. There are several good reasons to have a patent in African countries even if you never plan to enforce it there. I would go so far as to say that there are even good reasons to have a patent in a country in which enforcement options are limited to non-existent.

Many African countries have strict exchange control requirements that govern the flow of capital into and out of their economies. For a company doing business in Africa, expatriating profits made from their African operations may not be a simple matter. Local officials may carefully scrutinise cross-border licence agreements and query the royalty rates charged.

Transfer pricing principles must be applied when supplies are made between related entities within a corporate group structure. In particular, when royalties are paid by a local subsidiary to a foreign parent company, the royalty charged must be aligned with what would be charged on an arms-length basis between unrelated parties.

A granted patent held by a parent company in a country of a local subsidiary can be powerful evidence that the technology being licensed is unique and justifies a higher royalty rate to be paid to the parent company. A local patent can be very useful in convincing exchange control authorities of this fact.

If the patented invention is one that will be used by government authorities, a local patent can help avoid what would otherwise be a competitive tender process.

I recently saw an example of this when the City of Cape Town asked my client for evidence that its water filtration system was patented. We provided details of the patent and the City issued my client with a letter confirming that they were the sole supplier of the system. The City did not go through the usual rigmarole of issuing a tender for competitive bids and this resulted in a valuable contract renewal for my client.

Local patents can therefore enable government contracts to be obtained more easily and on more favourable terms for products and services covered by the patent. To obtain single-supplier procurement and avoid an open tender, a patent may be very beneficial indeed.

While some countries in Africa may have weak enforcement of IP rights, the same is not true of their competition laws. African competition law regulators are effective in many countries and fines of up to 10% of a company’s turnover may be awarded. In South Africa, amendments to the Competition Act have just been made to increase penalties to up to 25% of turnover for second offences.

A patent can justify commercial arrangements that would otherwise be anti-competitive. For example, tying arrangements are situations where a company agrees to supply a first product to another company, on condition that the other company also buy a second product from them. Such arrangements are usually seen as anti-competitive, but if both products are the subject of patent protection and are bundled as part of the same licence this will usually not be a problem. Similarly, boycotting a competitor by refusing them access to a technology may be anti-competitive unless the technology is the subject of a local IP right in which case it is the supplier’s prerogative to whom to licence it. If a firm is dominant and has market power, charging an excessive price for a product or service or refusing to grant access to an “essential facility” may also be anti-competitive unless that product, service or facility is covered by an IP right.

South Africa’s Competition Act provides, in section 10(4), that, “A firm may apply to the Competition Commission to exempt from the application of this Chapter an agreement or practice, or category of agreements or practices, that relates to the exercise of intellectual property rights, including a right acquired or protected in terms of … the Patents Act”. An application for exemption under this provision is only available based on a local, South African patent. Similar considerations would apply in other African countries.

As a shield to potential competition law liability, patents in African countries can therefore be extremely valuable.

Some African countries offer tax benefits to encourage local research and development. For example, section 11D of South Africa’s Income Tax Act provides an incentive for conducting R&D in South Africa. The incentive is by way of enhanced tax deductibility of up to 150% for qualifying expenditure incurred in respect of R&D. South African patents may be used to bolster an application made under section 11D, as the definition for R&D includes:

So for any patents that relate to developments that occurred at least partially in South Africa, having registered IP rights like patents helps demonstrate that the R&D activities fell within this definition. It is expected that other African countries will also adopt similar progressive measures in future to stimulate local R&D.

A narrow view of patents sees their function as only their ability to exclude competitors, so as to enable the patent owner to either exclusively practice the invention or license it to others.

This article has explored four other good reasons for having patents that may be even more valuable to a patent owner than the right to exclude. None of these reasons involves the quality of the local courts or available enforcement mechanisms, and should be taken into account when deciding where patent protection may be valuable.

View this article in Without Prejudice here. 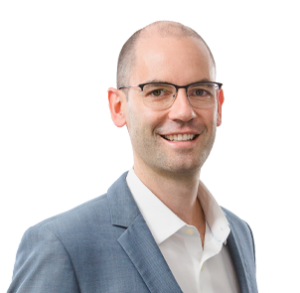