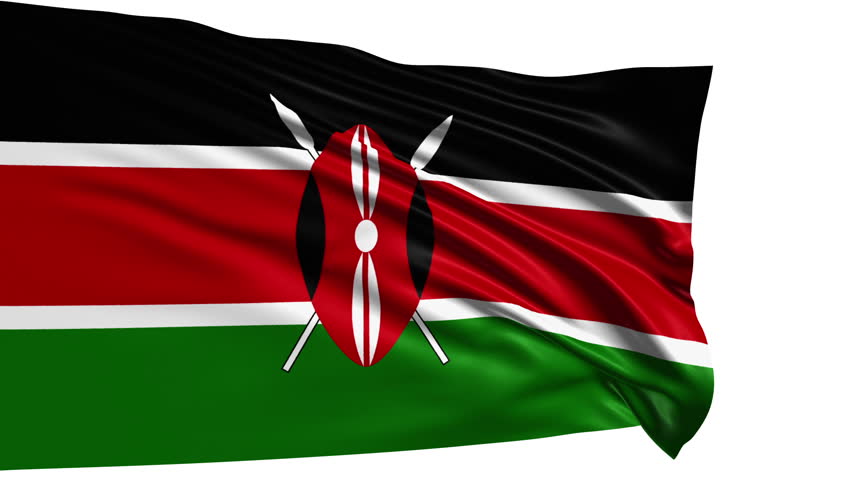 The Statute Law (Miscellaneous Amendments) Act, 2018 entered into force in Kenya on 18 January 2019 and seeks to make various amendments to (among others) the following pieces of legislation:

The new law provides for the substitution of “ARIPO Protocol” to “Harare Protocol”, which is the protocol on patents and industrial designs adopted at Harare on 10 December 1982. The registration of intellectual property with ARIPO is regulated by different protocols, the main ones being the Harare Protocol on Patents and Industrial Designs and the Banjul Protocol on Marks. The amendment to the wording of the Act was, therefore, intended to clarify that only the Harare Protocol is enforceable in Kenya. This is not a major change, as Kenya is not a signatory to the Banjul Protocol.

The new amendments further require the applicant of a patent to disclose “the best mode” for carrying out the invention as opposed to the previous requirement to disclose “at least one mode for carrying out the invention”. This so-called “best mode requirement” is a safeguard against applicants acquiring patent protection without making a full disclosure as required by the statute (active concealment).

With regard to the definition of industrial designs, the Act expressly excludes methods of manufacture or construction from protection on the basis that such methods are the subjects of patent law protection. Conversely, the Act modifies the novelty requirement for industrial designs, providing that such designs must not be “identical or substantially similar in overall impression” to a design falling within the prior art. Further, the Act excludes all “works of sculpture, architecture, painting, photography and any other creations that are purely of artistic nature”, from protection under industrial designs.

Another major amendment introduced by the Act requires all trade marks for goods imported into Kenya, as well as copyright, trade names or any other form of intellectual property rights, to be recorded with the Anti-Counterfeit Authority (which was called the Anti-Counterfeit Agency before amendment by the Act), as well as for all changes in the ownership of such intellectual property rights to be recorded. The Act also amends and supplements various definitions relating to counterfeiting. These amendments will aid Kenya’s Anti-Counterfeit Authority in regulating and controlling the importation of counterfeit goods into the country.

The fees and documents required for recordals at the Anti-Counterfeit Authority are yet to be finalised. However, brand owners in Kenya should attend to the necessary on an urgent basis once this is possible in order to comply with these new provisions.

Please contact us should you require assistance in this regard. 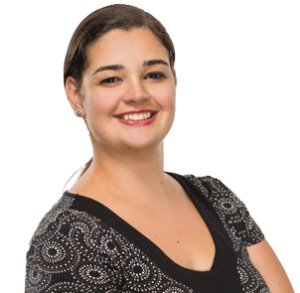 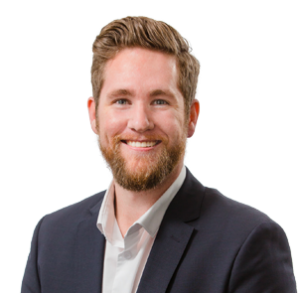