Update On The Proposed TRIPS Waiver For COVID-19 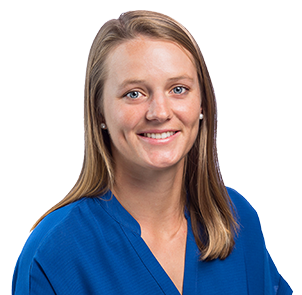 Bronwen Moodie
A candidate patent attorney with a background in Genetics and Biotechnology.
View profile 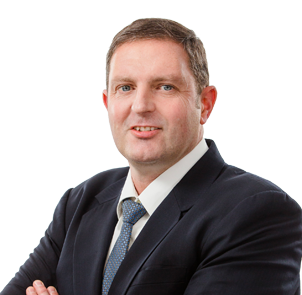 An update on the TRIPS waiver proposal for the prevention, containment, and treatment of COVID-19

Obligations under the Agreement on Trade-Related Aspects of Intellectual Property Rights (TRIPS) may be waived under “exceptional circumstances”.[1] Waiver decisions are taken by the highest decision-making body of the World Trade Organization (WTO). This is the Ministerial Conference, which is attended by trade ministers and other senior officials from the organization’s 164 members. It is customary for a full consensus of all WTO members to be required for decisions on waivers; however, if there is no agreement a vote can be forced, and a three-fourths majority will suffice to pass a waiver.

In October 2020, South Africa and India made a joint submission (IP/C/W/669)[2] to the WTO proposing a temporary waiver from the implementation, application and enforcement of IP rights relating to copyright, industrial designs, patents, and the protection of undisclosed information insofar as these rights relate to the prevention, containment, and treatment of COVID-19.

The waiver proposal was deadlocked through the course of multiple meetings until, on 9 June 2021, the Council for TRIPS agreed to move forward to text-based negotiations. This decision came on the heels of a concession made by the proponents of the waiver in response to a concern that the original text was too broad. In terms of this concession, which is contained in a revised text[3] published on 25 May 2021, the application of the proposed waiver would be restricted only to “health products and technologies” for COVID-19 prevention, treatment, and containment. These would include vaccines, therapeutics, diagnostics, medical devices and personal protective equipment.

Citing a need for the waiver to have a duration that is flexible and “practical for manufacturing to be feasible and viable”, the revised text proposes a minimum duration of three years, subject to annual review. Once the “exceptional circumstances” justifying the waiver cease to exist, the General Council of the WTO will be required to determine a date of termination for the waiver. [4]&[5]

Proponents of the waiver argue that IP rights hinder the urgent scale-up of vaccine production, as there are vaccine manufacturing resources which cannot be utilized because of IP barriers.[6] They further argue that innovation surrounding COVID-19 relief was driven by public funding and government support[7] rather than IP rights.

Opponents point to IP as an incentive for innovation and argue that IP is only one of many factors affecting the manufacture and distribution of vaccines. They further argue that there is a lack of evidence showing that IP rights act as any barrier to access to COVID-19 related medications and technologies. The proposed waiver currently faces opposition by the European Union, the United Kingdom, Switzerland, and South Korea.[8]

The waiver is now officially sponsored by 62 governments[9] and has the support of over 100 countries.[10] The United States of America, which had previously opposed the waiver, announced its support in May 2021.[11] In its announcement the U.S. administration reiterated its strong belief in IP protection but acknowledged that “the extraordinary circumstances of the COVID-19 pandemic call for extraordinary measures”. Since this announcement, ministers from geopolitical groups, BRICS and the Asia-Pacific Economic Cooperation have also announced their support for the proposal, together with France.[12]

The most recent meeting of the WTO’s General Council was held on 27 and 28 July 2021. During the meeting it was noted that disagreement persists on the question of whether the proposed waiver is the most appropriate and effective way to address shortages of vaccines and other COVID related products.[13] The General Council will accordingly continue its consideration of the waiver by way of small group consultations and informal meetings. It aims to produce a Ministerial Declaration on the matter, to be considered at the WTO’s 12th Ministerial Conference. This will take place from 30 November to 3 December 2021.