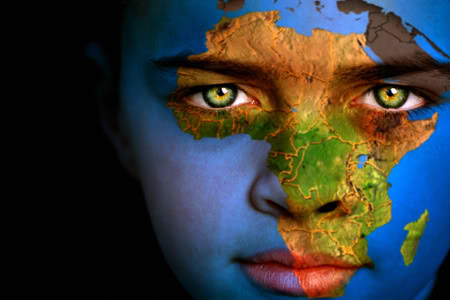 According to a recent report, [1] the population in Sub-Saharan Africa, which currently stands at approximately 1.1 billion, could double by the year 2050. Due to its growing population, the Sub-Saharan region poses huge opportunities for new investments and for the sale of goods to a growing consumer base.

In addition to its growing population, Sub-Saharan Africa’s growth prospects, when compared to ten or fifteen years ago, are optimistic. Whilst large economies in the developed world are seeing growth figures ranging from slightly in the negative to under three percent, many populous countries in Sub-Saharan Africa are seeing growth of over 5%. For example, in the second quarter in 2013, Nigeria was reported to have recorded 6.18% growth. [2]

Taking into account that many countries in Sub-Saharan Africa have only recently started showing significant economic growth, the current population and economic growth forecasts mean that:-

(1)   Somebody else could get there first

Trade marks rights are generally territorial in nature.  Another person could secure registered rights in a trade mark that is the same as or “confusingly similar” to the name of an overseas product that is not yet available in a particular Sub-Saharan country. A possible consequence of somebody else obtaining registration of an overseas business’ trade mark in a Sub-Saharan country is that the rights of the local trade mark owner may be infringed when the overseas based product is launched in the Sub-Saharan country. It is a tedious and costly exercise to re-brand goods that are destined for a foreign market simply because another person owns the rights and such obstacles could be avoided by obtaining protection in Sub-Saharan African countries early on.

For businesses that already trade in a Sub-Saharan African country without having obtained trade mark protection, a possible consequence of not securing trade mark rights is that a local distributor could register a trade mark behind an overseas supplier’s back (this happens quite often). In those instances, a business’ trade could be disrupted.

(2)   Counterfeiters may flood the market

Sub-Saharan Africa is a known dumping ground for cheap and often dangerous counterfeit products. Consumers are often looking for the best deal and are not necessarily educated about the existence and risks of buying a counterfeit product.

Especially in respect of pharmaceuticals and consumer goods, failing to register a brand name as a trade mark could result in counterfeiters dominating the market.

Without a trade mark registration, it is very difficult to ask authorities for assistance to combat counterfeit goods as a trade mark registration in most instances is a basic requirement to be protected by anti-counterfeiting laws. Although much still needs to be done by authorities in many Sub-Saharan Africa to combat counterfeiters, there is an increasing awareness of the problem by many governments. For example, Customs recording systems where trade mark owners can ask Customs to keep a check of goods coming into a country that bear a registered trade mark are becoming more prevalent.

Like everywhere else in the world, it is important in Sub-Saharan Africa to establish exclusivity in a particular brand name by ensuring that other products with confusingly similar names are not allowed to become established in the market.

Failing to file for protection early could result in the market becoming cluttered with confusingly similar brand names. When a brand loses its exclusivity, it loses its effectiveness as a marketing tool.

Where to file first?

As you can see, there are several benefits to obtaining trade mark protection in Sub-Saharan Africa. There are several countries in Sub-Saharan Africa and the question arises where to file first? In our opinion, it would make sense to obtain protection in the largest economies over and above South Africa, however, each business’ strategies would need to be considered carefully.

It is possible to obtain a single trade mark registration that extends to the 17 member states of OAPI (Organisation Africaine de la Propriété Intellectuelle). A number of Africa’s large economies are members of OAPI and filing an application in OAPI is a good starting point to increasing trade mark protection in Sub-Saharan Africa.

Another country that warrants consideration as a starting point to increasing trade mark protection in Sub-Saharan Africa is Nigeria. 20 years ago, the Nigerian economy was 7.5 times smaller than South Africa’s economy, whereas it was only 1.4 times smaller at the end of 2012.[3] With 170 million people, Nigeria is the second most populous country in Africa and its economic growth and population make it arguably the most vital country outside of South Africa to obtain trade mark protection. The Trade Marks Office in Nigeria currently is modernising Nigeria’s trade mark filing system to make it easier for investors to secure rights in that country.

Of course, OAPI and Nigeria are simply examples of jurisdictions where obtaining protection is important and each business’ trading objectives in the medium to long term must be considered as part of a brand strategy for Sub-Saharan Africa. For example, the largest economies in Sub-Saharan Africa are reported to be[4]:-

Although not in the top 15 in terms of size, Angola, Mozambique and Burundi are worth mentioning as countries that are showing significant growth and where obtaining trade mark protection could reap rewards in terms of gaining access to those markets.

In summary every business, from large multinationals to smaller businesses that anticipate doing business in Sub-Saharan Africa, should seriously consider obtaining trade mark protection in all, if not the most economically significant, Sub-Saharan African countries. Failing to do so could result in opportunities being lost. Many businesses that were slow to obtain trade mark rights in South East Asia found it more difficult to expand into those markets later on and the same mistakes should not be repeated when it comes to Africa. 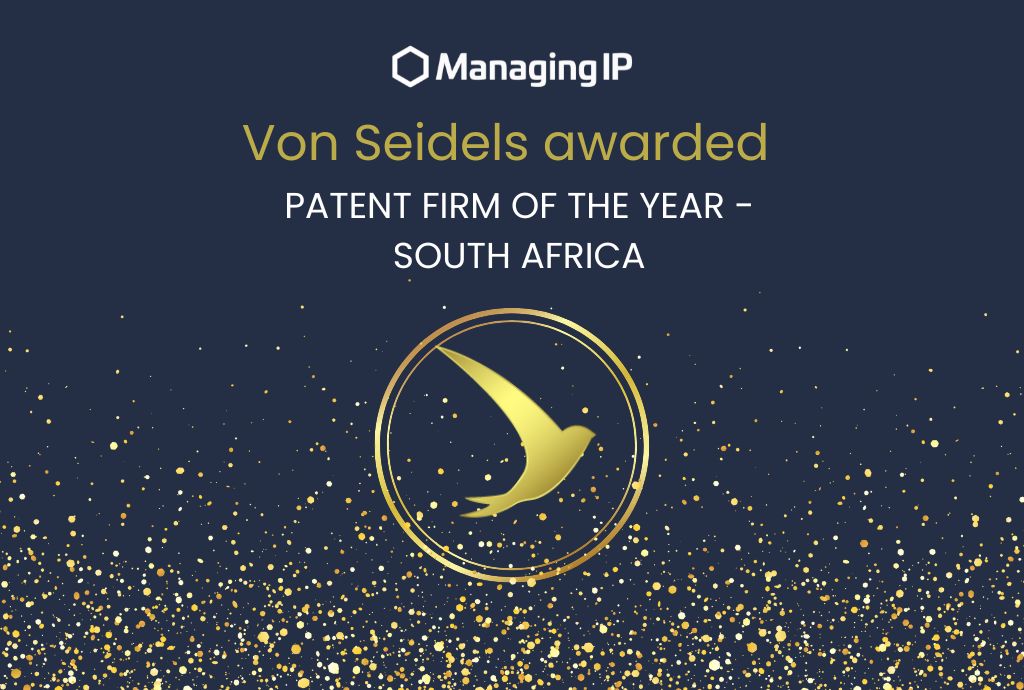 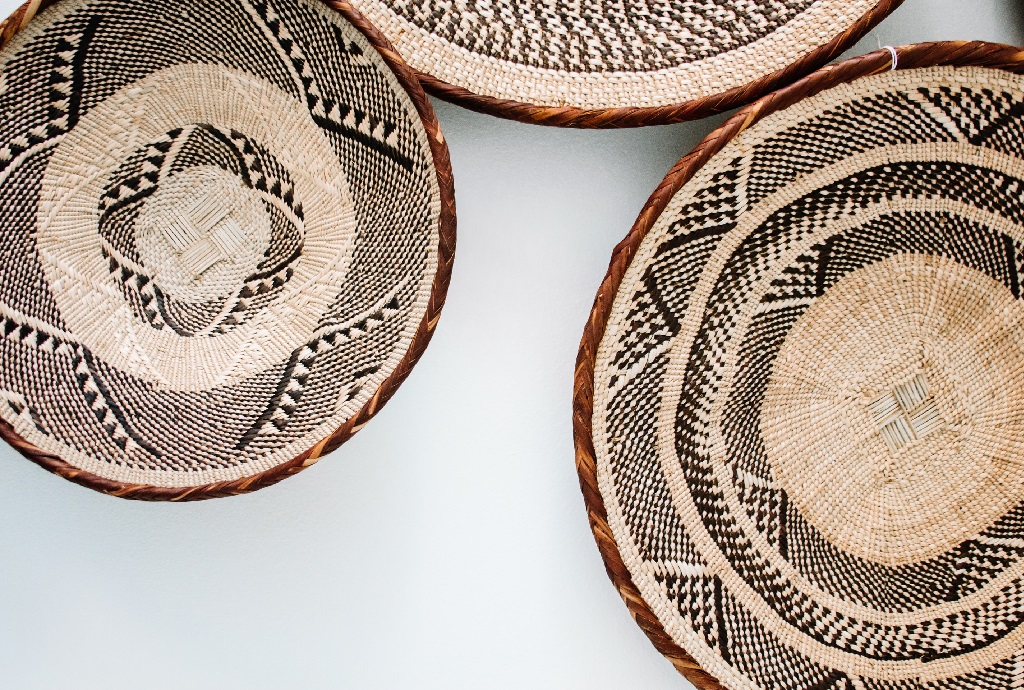 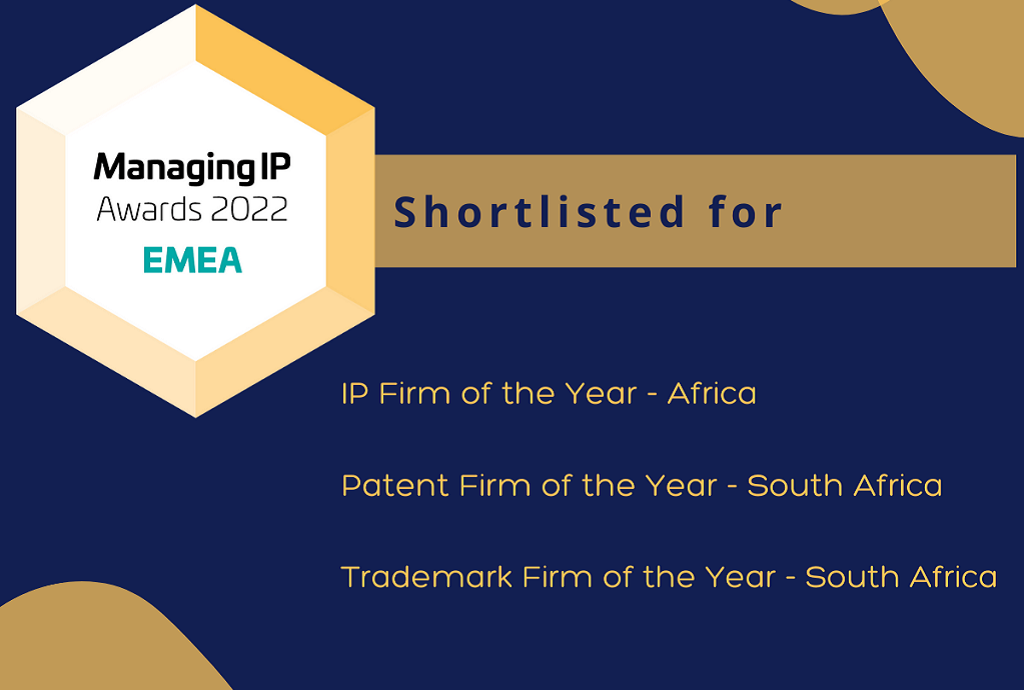