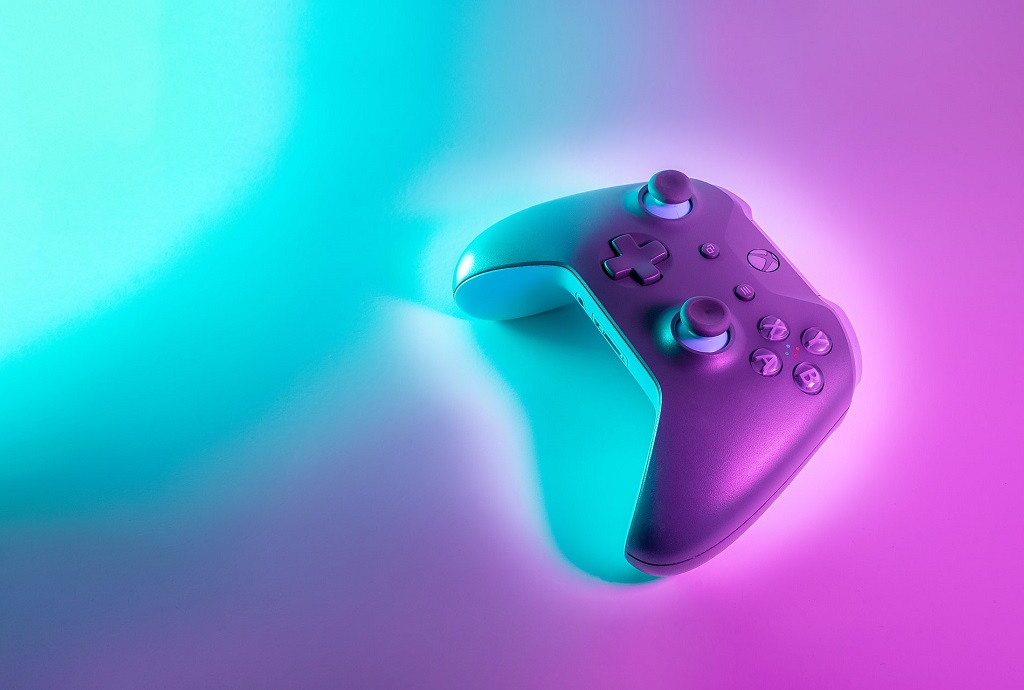 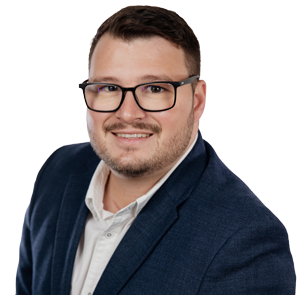 Protecting your IP in the video gaming industry

Over recent years a greater focus has been placed on intellectual property, specifically copyright in the digital environment as it relates to the development of gaming software. The most recent example of this being the invention of the Metaverse and an expansion of human presence in digital spaces. With that in mind, software creators, especially video game developers, should be attentive to how they can protect their IP.

The two forms of intellectual property that are most applicable to the video gaming industry are trade marks and copyright. One serves to protect the developer’s brand whereas the other protects the actual source code being developed, as well as the outputs resulting from such source code.

Video game developers usually contribute a large portion of the game’s budget towards marketing, as the relevant consumer places a great deal of emphasis on the packaging and the name as a source identifier. The main characteristic of a successful trade mark is that it serves as a source identifier and badge of origin for the product. That being said, game developers should inherently put an equal amount of effort into the development and protection of their brand, being the identifier of their software.

An example of such a source identifier would include popular fictional characters that make up and live the game story. Although fictional characters, as well as other in-game creations, are protected as copyrightable works, it is also possible to protect such in-game creations in terms of trade marks, if such creations are considered source identifiers or used in relation to marketing or merchandise. Practically illustrated, if one considers the Mario Bros. franchise, a number of the characters and their likenesses form the subject of a number of registered trade marks globally, as such characters are used in the marketing of the franchise, as well as being used in relation to clothing and toys. Nevertheless, they could also be registered as source identifiers, as consumers would associate Mario and Luigi with Nintendo.

Protecting your video game with copyright

A number of elements that make up computer software, and specifically video games, fall within the scope of copyright protectable works These include the source code itself, as well as the output of such source code. The output could be artistic works, such as the characters or terrain seen during the gameplay; the musical score or sound effects of the video game; or literary components, such as the story, to name a few. That being said, it is important to be aware of the types of copyright protected works present in a video game and, further, aware of the ways in which these rights can be protected, transferred and commercialised to the benefit of the developer.

While having to identify all of the protectable works present in a video game may seem daunting, it is important to note that copyrights vest automatically and no registration is necessary before the copyright owner may enforce these rights.

Although navigating the subject of IP protection in the realm of video games can be challenging, especially when it relates to the protection of in-game characters and creations, video game developers should not be discouraged from enforcing their protected creations through trade marks, copyrights or both, where applicable.