South African Official Fees for Patents and Designs to Increase 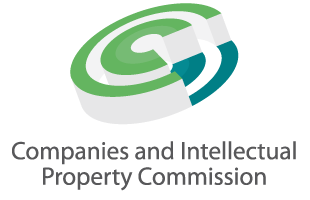 In March 2019 the South African Companies and Intellectual Property Commission (CIPC) announced a fee increase in the official fees for patents and designs which was to take effect on 1 April 2019. This notice was, however, withdrawn prior to its implementation following requests from industry that more time be given to comply with the changes. Comments were also provided that the entity status definition was problematic as universities, non-profits and individuals were not expressly given the benefit of the lower scale of fees.

We are now expecting a new official notice to be published and the new fees to take effect towards the end of 2019 or in early 2020. While we expect the entity status definition to be clarified, we do not expect the quantum of the proposed fee increases to change.

The most significant fee adjustments are as follows:

As mentioned above, we expect this definition to be updated when the new notice is issued to entitle individuals, universities and not for profit entities to also enjoy the lower scale of fees.

Other official fees will increase by 5% with no distinction made between SMME and corporate entity fees. Future 5% annual increases in all official fees are also proposed.

We expect that most patent and design applicants will be considered corporate entities once the new rules come into effect.

In South Africa it is possible to bulk-pay renewal fees for the entire life of the patent or design. This can also be done while the application is still pending.

South African patent and design proprietors may therefore wish to bulk-pay all remaining renewal fees for the life of the relevant patents or designs before the new fees become effective.