A complaint to the Advertising Standards Authority can lead to the removal of advertisements that are false, mislead, imitate, or are in any other way in contravention of the Code of Advertising Practice (Code).

At Von Seidels, we have a full team of professionals specialising in advertising, marketing and consumer law.

In addition, it is important that competitors of a business are monitored to ensure that they comply with the relevant laws to avoid having an unfair advantage in the trade.

In addition to the Consumer Protection Act and other applicable legislation and codes that prohibit misleading packaging, there are specific labelling requirements for various types of products. For example, the Foodstuffs Cosmetics and Disinfectants Act and its Regulations set out specific labelling requirements for various types of foodstuffs, the Agricultural Products and Standards Act and its regulations govern the labelling of agricultural products and the Liquor Act and Liquor Products Act set out requirements for the labelling of alcoholic beverages.

We recommend that before packaging is released for any product, it should be reviewed in terms of the applicable labelling regulations.

South Africa has an Advertising Standards Authority (ASA), a self regulating body of the advertising industry that has a Code of Ethics and a procedure in terms of which consumers and competitors may lodge a complaint to the Advertising Standards Authority on a number of grounds, including on the ground of misleading, dishonest or untruthful advertising. ASA members include most of the major radio, television, media and publishing companies in South Africa and the ASA’s decisions are enforced through its members.

We recommend that, before an advertisement is released, it should be reviewed for compliance purposes.

Complaints to the ASA

Misleading advertising, including misleading packaging, can cause consumers to select one product over another based on misrepresentation, rather than the quality of the product. Unsubstantiated and exaggerated claims on products and packaging are forms of misleading advertising that are rampant in various industries.

In the event of misleading or untruthful advertising, the first step is to send a letter of demand to the transgressor, calling on it to withdraw the misleading advertising. In the event of non-compliance, the next step is to proceed to lodge a complaint to the ASA’s Directorate to make a ruling on the dispute. There is an Appeal process whereby a competitor’s complaint to the ASA’s Directorate can be appealed to the Advertising Industry Tribunal and from there to the Final Appeal Committee. 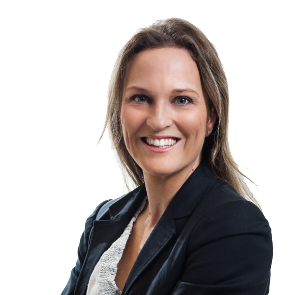 Simonne Moodie
A trademark attorney with a broad range of experience in trademarks, copyright and related matter...
View profile 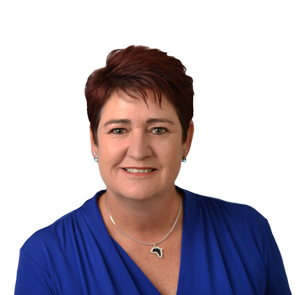 Vanessa Ferguson
One of the leading anti-counterfeiting specialists in Africa with extensive experience in tradema...
View profile 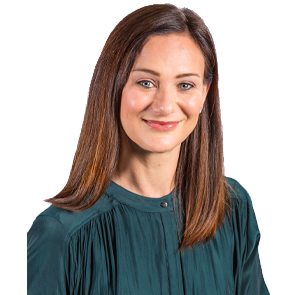