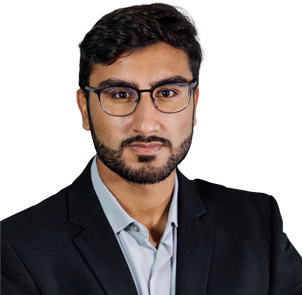 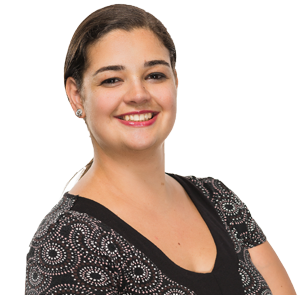 The recent development of Copyright Law in Mozambique

The new Copyright Law of Mozambique, Law 9/2022 came into force on 26 September 2022. This new law revokes Law 4/2001 and provided a significant update on issues of copyright in Mozambique.

Article 9 of the new law has expanded the scope of works eligible for protection by stating that copyright belongs to the intellectual creator of the work and is recognised regardless of registration, filing or any other formality, apart from some cases specified in the law.

Further, the new law has made provision for the accessibility of people with disabilities by allowing for the unauthorised and free recreation, reproduction, distribution, importation or exportation of a lawfully published literary work into an accessible format for people with disabilities. Such adaptations can, however, not be commercialised. This is a great development in terms of the inclusivity of the law and follows in line with a recent court case in South Africa which followed a similar approach in the development of inclusivity in terms of Copyright Law.

In the case of Blind SA v Minister of Trade, Industry and Competition, the constitutionality of certain provisions of the Copyright Act 98 of 1978 in South Africa was challenged in the High Court and it was argued that the Act is not inclusive of provisions designed to ensure that persons with visual and print disabilities have accessibility to works under copyright. Blind SA argued in this matter by stating that this lack of accessibility was a violation of the rights of persons who are blind or visually impaired. This matter went unopposed, and the Constitutional Court confirmed on 21 September 2022 that sections 6 and 7, read with section 23 of the Copyright Act were unconstitutional, as these provisions limited the access to accessible format copies of published literary works and artistic works as included as part of literary works and was non-inclusive of people with disabilities as a result.

Paragraph 67 of the judgment, which reads that “[l]egislation that protects the rights of copyright owners must take account of the differential impacts of such protection upon different classes of persons”, sets a good precedent that all countries should aim to develop their copyright laws to be more inclusive of people with disabilities.

These developments in Mozambique and South Africa are a good sign for the future and we believe that it is every state’s obligation to enact copyright legislation that allows for the protection and commercialisation of copyrightable works while also allowing room for the adaptation of such works, at no commercial gain, in order to cater for works in formats that are accessible to persons with disabilities.